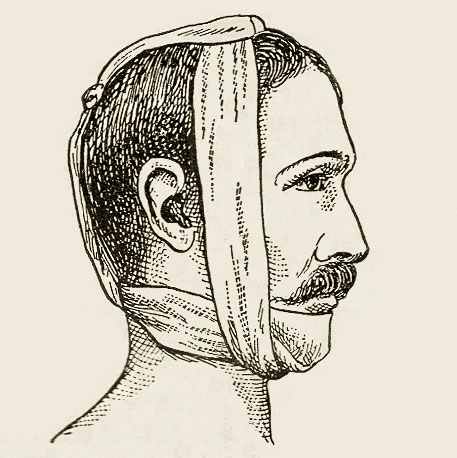 Jawgrind is where Cale, Daniel, Jason, Phil, and Trey talk about Star Trek.

So far, we've talked about episodes of The Original Series, but we plan to move onto the movies with the original cast and then The Animated Series, TNG, DS9, Voyager, and Enterprise. And then the rest of the movies. So. Basically everything. Eventually. Stick with us, won't you?

The show evolved out of a tech news podcast of sorts, but you can find the first bits of the current incarnation starting in Episode 4.